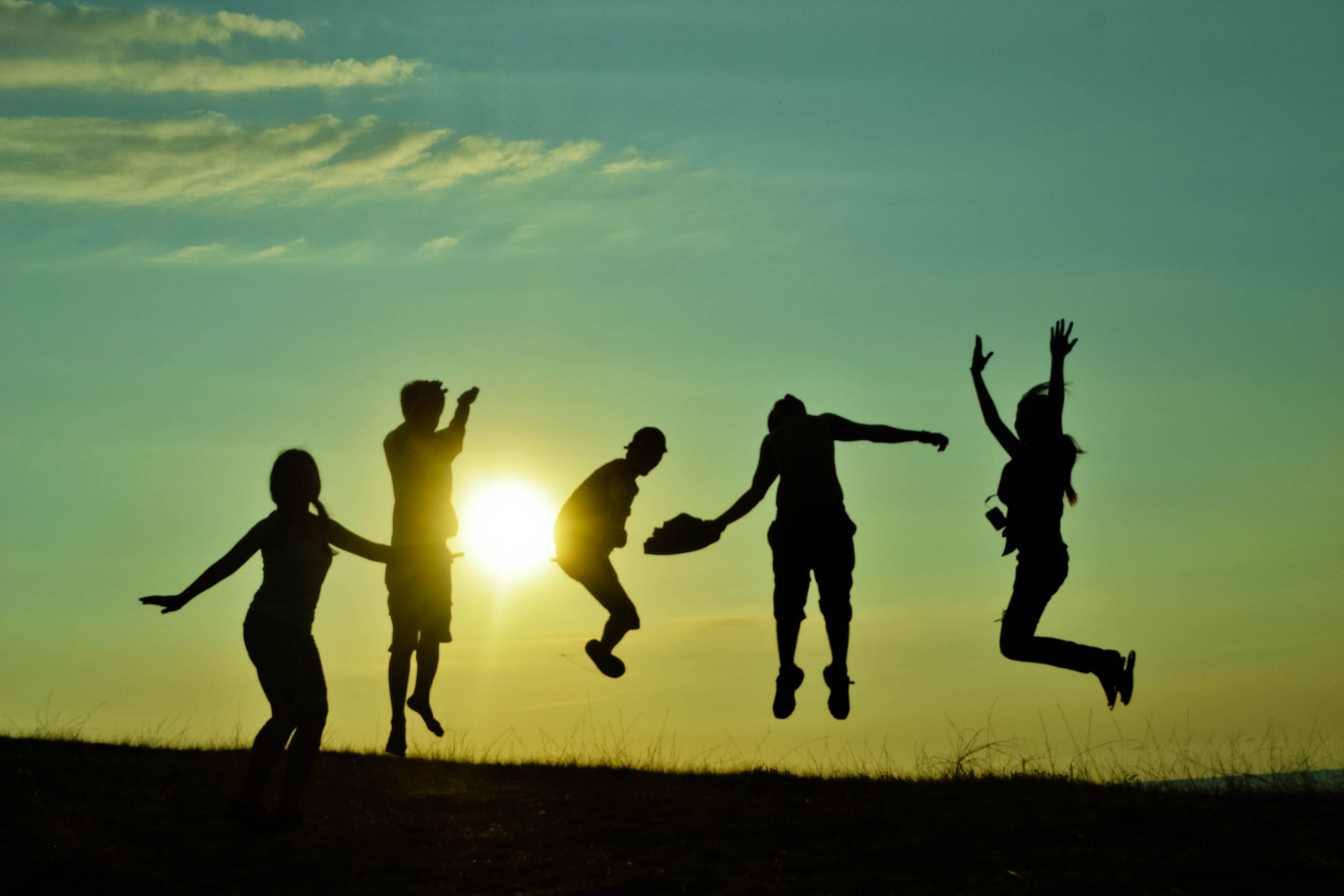 My guestimate is that we left Vigan to get to Ilocos Norte somewhere between 10:00 and 11:00 in the morning. By then the weather was oppressively hot. The sky was blue and cloudless, the air was dry, and the only shades you can count on were from infrastructures, trees, or in my case, an umbrella. I remember feeling so uncomfortable I wished that Kuya Arnel’s van had a stronger air condition system. I also lost count of the times I reapplied my sunblock lotion with a ridiculously high SPF of 135, yet I still grew two shades darker at the end of the day. The temperature at that time was 36.4 degree Celsius… so that explains it!

First place we went to in the northern part of Ilocos is Batac to see the mausoleum of the late president, Ferdinand Marcos. A little brush up on history, Marcos was the 10th president of the Philippines. He died in Hawaii in 1989 but is yet to be given a proper burial. You see, his remains are currently encased in a glass coffin (think Snow White) in an air conditioned mausoleum, free for public viewing. So why is he still there? The Marcoses are still waiting for that time when the former president will be allowed to be buried at the Libingan Ng Mga Bayani (Heroes Cemetery).

Cameras are not allowed inside though. Just because we didn’t get to take pictures, doesn’t mean you have to go all the way to Batac to see his body. The images are available on the Internet so if you wanna see it Google it.

Kuya Arnel suggested that we skip the Marcos museum because most of the things that we’d see inside were just replicas of the ones at Malacañang of the North, which is one of our destinations. So after we paid our respects to the late president, Kuya Arnel took us to the Marcos Photo Gallery. Honestly, it was our least favorite among the places we’d been to in this tour. There were so many pictures I think I left the place with a dizzy spell.

I seem to be the only one in this trip who had no plans to get a tan so I was practically doing everything I could to stay out of the sun. To my dismay, the sun was in its fiercest when we reached Paoay, and basking under it, in all its glory was the San Agustin Church of Paoay, more popularly know as Paoay Church.

The church was built in 1710 with bricks and coral stones. The architecture is what they call, Earthquake Baroque. Just like the Vigan Heritage Village, the church is listed among the World Heritage Sites of UNESCO.

Across the church sits Herencia Cafe. Kuya Arnel recommended it to us when I asked him to take us to a place where we could eat the famous Ilocano dish, bagnet. After getting ourselves bloated at Herencia Cafe we resumed the tour. We had a quick stopover at the Paoay Lake National Park.

Kuya Arnel advised that we don’t take long because our next destination, Malacañang ti Amianan (Malacañang of the North) will be closed at 5:00 p.m. So we just took a few snap shots then we were back on the road.

Malacañang of the North

When I was still working at the Presidential Security Group I had an opportunity to visit the three official residences of the Philippine President; the Malacañang Palace in Manila, The Mansion in Baguio, and the Malacañang sa Sugbu in Cebu. I didn’t learn that there is another Malacañang in Ilocos until we started preparing for this trip.It is called locally as, Malacañang ti Amianan. Unlike the three Malacañangs though, this one is one is owned by the Marcoses. It was built in 1977 and served as the official residence of the family when President Marcos came to power. In 1993 it was turned into a museum. It is now open to the public from 9:00 in the morning til 5:00 in the afternoon, with an entrance fee of PHP 30 (USD 0.60).

The place is huge and spacious, adorned with antique pieces, and memorabilia of the Marcos family. There were the old rooms of the family, most notable of which is that of former First Lady Imelda Marcos, where some of her bags and accessories were on display. There is also this one room where you can see the mannequins of President Marcos, wearing some of his old clothes.

The house benefits from fresh air and natural lighting thanks to the numerous capiz windows. On the second floor, at the back part of the house is a veranda with a spectacular view of Paoay Lake.

The last city of the day is in the capital of Ilocos Norte, Laoag. There in the middle of the bustling city is a sight of a huge tower called, Laoag Bell Tower, which historians claim is sinking for at least an inch per year. The tower is about 45-meter high and was built in 1612. If you look closely, you will notice that only half of the door is exposed, a good part of it is buried on the ground.

The tour of the day concluded in La Paz Sand Dunes, that part in the Philippines where you can find a desert. Some movies were shot in this location including “Ang Panday” and Hollywood film, “Born of the Fourth of July.” It’s about 85 square km of fine gray sands, slopes, with few shrubs and trees.

We were there between 5:00 and 6:00 in the afternoon, by then the sun has already descended to a level that we found bearable. We spotted a group of people who were having fun doing sand boarding. We heard that the sport is expensive so we passed and decided to just enjoy the scenery via a photo shoot.

Yes, a photo shoot courtesy of Patti. We found a spot ideal for silhouette photography and took as many pictures as we could. Pao and Athan were the ones who went all crazy over it. Can’t blame them though because the setting helped Patti take some kick ass pictures.

And that concludes our Day 1 tour. We spent another two hours on the road to get to Pagudpud. As luck would have it, Kuya Arnel knows Ate Cathy, the woman who owns this homestay in Saud where we would be staying.

Some photos in this post are courtesy of Patti Agnes 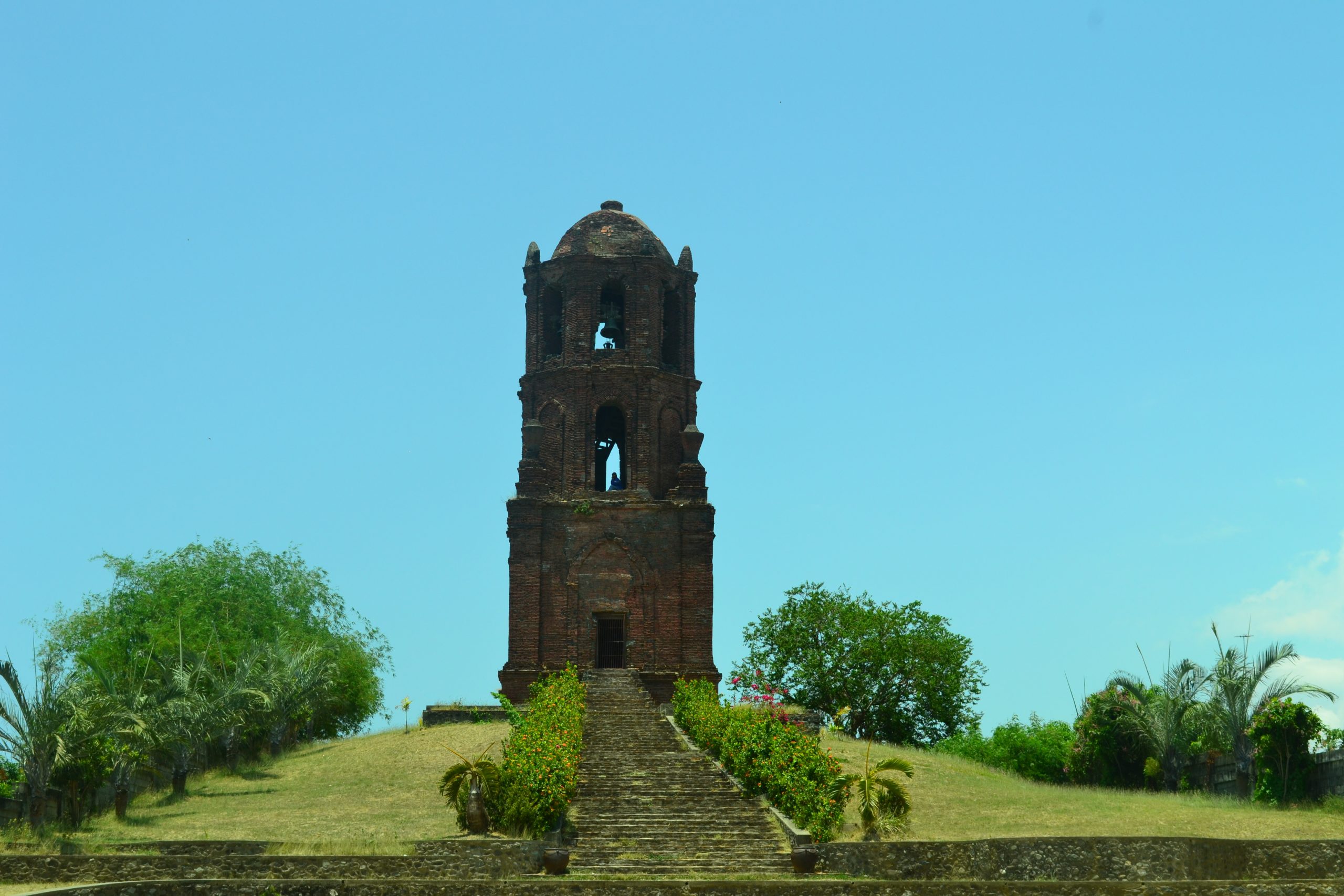