I texted Doy first thing in the morning that I would be having a land tour with Bobby that day. I’d finished my breakfast, but he still hadn’t replied; I assumed he was out riding the waves again just like the day before. I got bored and hailed a motorbike to Pensangan Surf, which turned out to be unnecessary because Pensangan is a mere 5-minute walk from Bravo Beach Resort.

I greeted Doy’s mother as soon as I entered their store, and I told her I was looking for Bobby. She pointed outside, to this small cottage where I saw Bobby and Mang Ben Ben, my boatmen from the island hopping tour, hanging out. Bobby is just a middleman, he contacted his cousin to take me to Magpupungko.

Doy’s mother was trying to explain something to me in Bisaya, and I looked at her like she was speaking in Klingon. My grandfather from the mother’s side is Waray, and my father hailed from Pangasinan, but my siblings and I are Tagalog, having been born and raised in Manila. I can catch a few Bisaya words, and based on my little understanding, Doy’s mother was trying to tell me to leave at 10:00 a.m.

10am? Isn’t that a bit late? I didn’t get the logic until I reached Magpupungko.

A man in a roof-covered motorbike pulled over in front of the store, my motorbike driver/tour guide. As I sat behind him, I asked him for his name, it was Sadam.

Sadam? Is he a Muslim?

We drove the length of Siargao Circumferential Road for an hour, past several villages, the breathtaking view of coconut trees at Barangay Maasin, a crocodile sanctuary, and the water village in Pilar. Somewhere along the way, it started to rain, and Sadam had to put the bike to a halt to draw the plastic tarp over the front of his motorbike.

I saw foreigners and other tourists driving their rented motorbikes. I told myself that when I return, I would rent one of those and drive it myself. I hope I will come back with a few friends.

Somewhere along the stretch of Pilar, Sadam slowed down his motorbike. I looked over to see what caused the holdup, there was no other vehicle or people in sight.

I glanced over, strained my eyes on the road, and felt myself recoil when I saw what Sadam was pointing at. It was a snake! It undulated across the road toward the bushy pavement. I hate snakes, well, not really, more like, shit scared of them. And this snake is weird; it stood up and started dancing. I swear to god it did! Sadam and I were in a trance; it was so thin it looked like a wiggling stick. I wanted to move closer for a better capture, but my fear of snakes prevailed. Eventually, it got lost somewhere in the midst of greens, and that’s it; the show’s over.

One hour later, Sadam stopped the bike in a resort’s parking lot. He said that we were too early and we had to wait for at least an hour to see the rock pool.

Magpupungko Tidal and Rock Pool are among the most recommended spots to visit in Siargao, and for a good reason. Magpupungko is famous for its natural pool caused by a huge depression on an almost flat rock formation in the water. It is only visible during low tide; the water doesn’t recede until around 10:00 in the morning. In that instant, I realized why Doy’s mother wanted me to wait; it was so that I’d be there when the pool was already fully formed.

I killed time reading a book in one of the cottages along the beach. I saw three girls clad in swimsuits, busy taking pictures; one of them was wearing a swimsuit that looked exactly like what I was wearing. I pulled the beach towel over my shoulders: there was no way I’d let her see my bathing suit.

Sadam came back 30 minutes later and told me to follow him down the concrete stairway that leads to the pool.

When we reached the spot where the pool should be, I asked Sadam if we were in the right spot.

“Yes ma’am. This is Magpupungko,” he said matter-of-factly.

I conjured the Google images of Magpupungko in my head and compared it with the view before me; they are different. Sadam seemed to notice the puzzled look on my face, “We’re early, the tide is still high,” he explained.

“Then why did you lead me here? We should have waited more,” I replied.

I was unwilling to go back and wait, so I gave him my camera, told him which button to click, and demanded that he take as many photos as possible while I went for a quick swim.

I was cautious about where to put my feet as I slowly submerged myself in the water. The water level reached up to my chest. It took me a while to grow some confidence, but I didn’t want to leave when I did. The water is clear, and it’s not too salty. Sadam took my pictures diligently and even encouraged me to swim further.

“You know how to swim anyway, swim your way to the edge of the pool,” he instructed.

So I floated on my back, dog-paddled, and did some trudgen stroke. I enjoyed it so much I’d forgotten about Sadam for a moment. I think I have more than made up for the swimming I didn’t do when I went island hopping. Everything is perfect save for this one tourist who practically ruined my moment; in fact; he’s in all my photos.

When I saw other tourists coming in, I knew it was time to go. The rain started pouring as we walked back to the parking lot.

Back on the road, I learned of Sadam’s real name from his ID; it’s Adronico. Sadam is his nickname given by his father, inspired by Sadam Hussein. On why his father decided to call him after the former Iraqi president, he has no idea.

The trip seemed shorter on our way back. The wind dried my swimsuit and my hair.

There are many beautiful places to see in Siargao, but if you ask my opinion, the only place you shouldn’t miss is Magpupungko Pool. 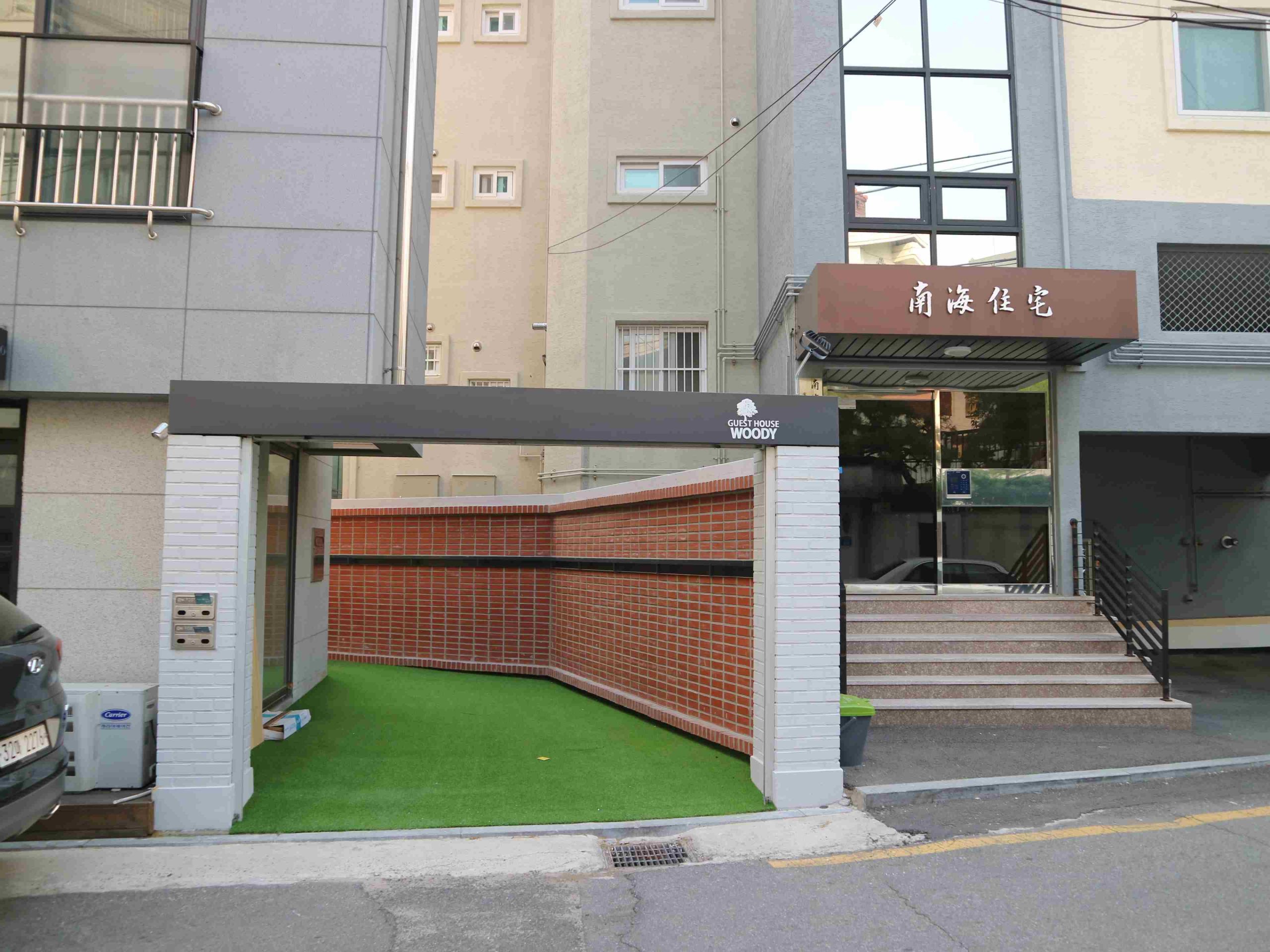 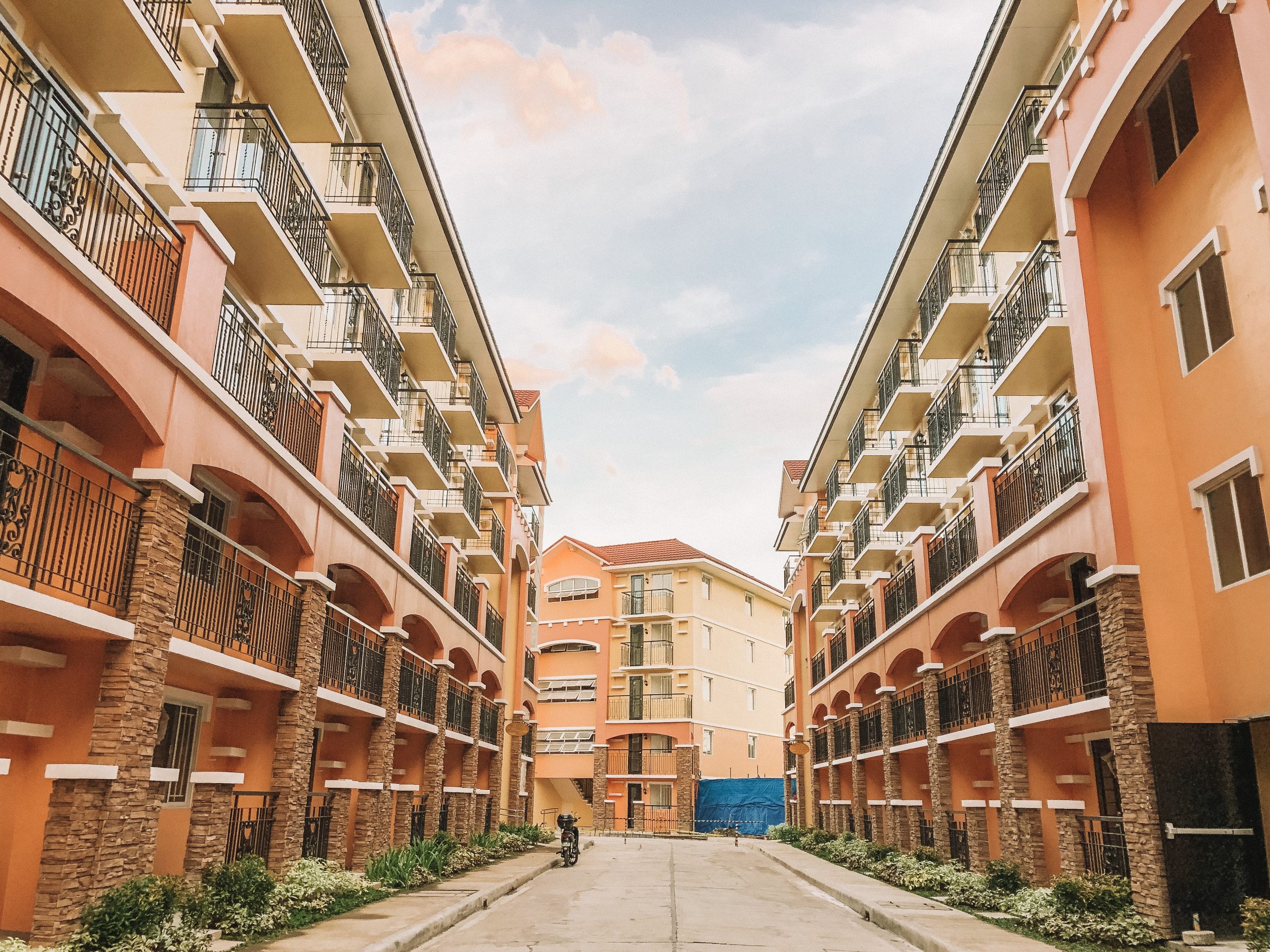