Because renting a WiFi device is more expensive than my kidney, I had to do a Magellan type of exploration in which I used a printed map to see the street art in George Town, Penang. The map is distributed for free at KLIA2. I went to the front desk of my hostel and asked how to use a bus to get around the town. The receptionist advised against it because of traffic and said that it’s better to go about it on foot.

What I wanted to say, “I’m a Filipino, you don’t talk to me about traffic.”

What I actually said, “Oh I see,” and followed his advice anyway.

I made sure to eat breakfast at the hostel to lessen my expenses before I set off on my mission; to find the street art in George Town that people like to photograph and share on Instagram. Yes, I kinda hate doing touristy stuff, yes, I still do some of them anyway, including this. It was a hot day, I was alone, I couldn’t rely on Google, and I am a self-proclaimed direction impaired; good luck to me.

Once upon a time, George Town, the capital of Penang in Malaysia was a no-go zone. The very thing that made it popular to tourists—the old decrepit buildings and infrastructures—is the same reason people avoided this area in the past. It was not until 2008 that the town’s fate would change. For its unique architectural and cultural townscape, it’s been declared as a World UNESCO site. And because of this nifty title, George Town, the once no-go town has become one of the must-go-to towns in Penang.

Zachaveric, the artist who started it all

And the thing that catapulted George Town into the top of Places to Instagram list (yes, I invented the list), began in 2012 when a Lithuanian artist named, Ernest Zacharevic was commissioned to create a series of 6-wall paintings for the George Town Festival of Arts and Culture. There are now over 60 art installations in George Town including paintings and steel-rod sculptures, but the most photographed are still those that were created by Zacharevic.

First, let me show you the map that I used; the wear and tear should tell you how much I relied on it. The map, however, doesn’t show all of the streets (translation: not as reliable as Google Map) that many times, I found myself in the middle of the street questioning the meaning of my existence. A dramatic statement for “I got lost, more than I could count”. The good thing about being lost is that I was able to see more of George Town more than I intended.

The Search for the Most Popular Murals

I saw many paintings and drawings on the walls and I’m not even sure if some of them are still part of the street art trail (I just kept on taking pictures, just in case). As with the most popular murals, here’s what I manage to find:

The first one that I spotted is The Indian Boatman, a huge painting at 75 Stewart Lane, by the Russian artist, Julia Volchkova.

I saw a mother trying to convince her kid to pose by the Boy on Chair mural; the kid didn’t want to do it. So I waited as the mother, speaking in Chinese, her sweat trickling down her forehead, kept on calling on her child. After a few minutes of watching the kid not giving a flying f*ck, the mother finally acknowledged my presence and let me take a picture of the mural. This art, by the way, is one of those that were painted by Zacharevic. Boy on Chair can be found on Cannon Street. The photo on the right is called, Boy with his pet dragon and you can find this beside the Old Motorcycle art.

Had I not crossed the street and looked up, I would have missed it. The Kungfu Girl mural, another work of Zacharevic, can be seen on the side of a building along Muntri Street.

The most memorable street art for me is also one of the most famous, the Kids on Bicycle. When I reached the place, the sun was high and tourists gather across the street, all waiting for their turn to take a picture with the art. We have a term for this in Filipino, “paunahan”. As soon as somebody finishes taking a photo with the mural, people would race to take the spot. I have always been shy from asking strangers to take my photo in my travels so I bought a tripod just for this trip. Unfortunately, the remote was not working so I had to set the camera on timer. Now imagine my struggle; there I was, with no one else to rely on, using a tripod that I had to leave on the other side of the street. I had to do it quickly before the 10 seconds elapse.

As soon as I clicked the timer, I ran toward the mural, posed, smiled, and just when the timer elapses, a man passed by ruining the shot. A group of Chinese tourists saw what happened and they too were shocked. One of them volunteered to click the camera for me, but when she did, a car passed by. It was followed by another vehicle, then another, that I stood there like a fool waiting for the street to clear. I was quite aware of the stares I’d been getting from the other tourists but I didn’t want to leave until I get a decent photo. Finally, the coast was clear and the kind tourist took my photo. Success!

Now here are the other murals that I found in my day of street art exploration: Children from the window, Love me like your fortune cat, Old Motorcycle, as well as the murals not included on the map.

The art that is on every corner of George Town

In 2009, Penang State Government launched a competition called, “Marking George Town – An Idea Competition for a UNESCO World Heritage Site”. This gave birth to the steel-rod sculptures that you can see in absolutely every corner of the town. These sculptures retell the history of Penang using wit and humor. They are practically comic cartoons wrought in iron.

By the time I finished my self-guided tour it was already 2 in the afternoon. I wish I could give you a guide on how to find them all but my method was disorganized. My approach is pretty much how I do life, with no effing idea. I just go ahead and walk, stop whenever I spot an art, snap a photo, then I move along. I didn’t take the time to pause and reflect on what the art is about; doing so in this weather is courting dehydration. Speaking of, be sure to carry water with you especially if you are planning to do this on foot like I did. You may also hire a trishaw driver to do this tour. I was still pretty much traumatized by the similar ride that I took in Vietnam so I passed. I’m not saying that there is a similar scam in Penang, but I didn’t want to risk it.

The map proved to be useful, even when it’s not too detailed but it takes a ton of patience especially if like me, you’re used to Google Maps or Waze.

What about you, have you checked out the street art scene in Penang? Which art piece is your favorite? 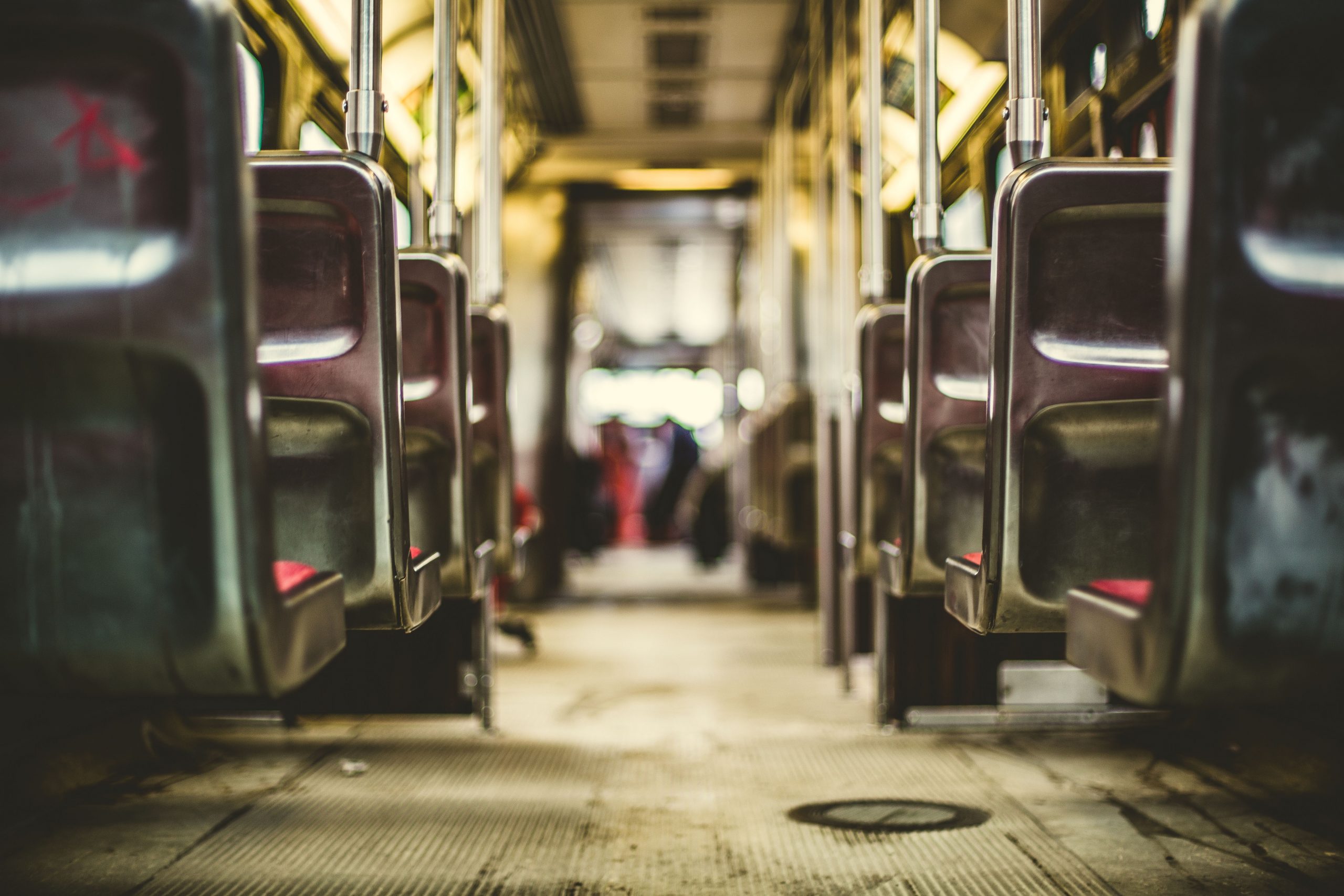