In August 2018, I deleted my social media accounts spawned by my decision to become a minimalist. Somebody asked me a few months back what’s the impact of leaving the most-used social media platform (nope, it’s not TikTok) in the world, Facebook. I haven’t given myself the time to reflect on it until they mentioned it, so here’s an update. But first, let me clarify that I have an FB account to manage my Facebook page and promote my blog posts. Unlike most users, though, I have no Facebook friends.

What about other social media platforms?

I stayed out of Twitter and only used Instagram. Speaking of Instagram, I’m currently on a break from this app. I deactivated it in July and I’m still unsure if I’ll go back and post regularly or at all; so let’s see.

Related: Going Minimalist – How I Found Peace By Owning Less

I tried TikTok, the preferred social media app of Gen Zs, and God knows how long I’d tried to stay away from it. I used to think I’d get nothing from it but cringe content, and by cringe, I mean thirst traps or videos of people lip-syncing or dancing to the latest song trend. But I opened my mind and checked it out one time. I discovered that TikTok has other content that is more right up my alley, such as inspirational and philosophical talks, funny clips, creepy stories, etc.

At first, I didn’t post any content and just scrolled through the videos. Eventually, I started sharing my coffee pursuits. I didn’t get a lot of views, but it was cool; I’m now in a place where stats don’t keep me up at night.

In April this year, I deleted the app from my phone. TikTok is so addicting it kept me up all night. So I don’t have plans to reinstall and use it again because, as fun as it may have been, it wasn’t healthy for me. It fed on my procrastination and made me neglect what I was supposed to be doing. It was fun while it lasted, but I’ve decided to leave it to the young.

You might be wondering, what’s life without Facebook friends? The short answer is quiet. I didn’t realize how much it affected my psyche until I got rid of my old account.

My main concern before deleting Facebook was that I’d miss out on things. What if somebody got married, had a baby, or worse, passed away? How would I know if I didn’t have FB? Then I asked myself, so what, why do I need to be kept in the loop? It’s not like the news wouldn’t reach me through some other method if it’s really important.

I’m not saying that I stopped caring about the people I know but considering everything, their importance does not precede my peace of mind.

The main reason I quit Zuckerberg’s platform was that I couldn’t handle it anymore. I constantly forced a connection and craved attention, then felt shitty when nobody gave me the time of day. Then I compared my lifestyle to my peers and envied them if they had anything missing in my life, e.g. a family of their own.

I was also attention-hungry and didn’t appreciate being ignored. I took it personally if my post didn’t gain traction. Do you know how pathetic that is? Just remembering it now makes me cringe.

While it was nobody’s fault, I had to accept that I was unnecessarily invested and affected by everything and everyone. It was detrimental to my mental health, and the only way I could stop myself from spiraling out of control was to quit the source of my misery.

So I deleted my old Facebook, alongside a decade worth of memories.

The first outcome was losing connection with most of my FB friends, e.g., family members, classmates, old colleagues, and fellow bloggers. I don’t know what’s going on with their lives, and they don’t get to hear mine unless they follow my FB page or Instagram. I thought losing touch or being unaware of what people around me are up to these days would negatively impact my life, but it didn’t. It’s kinda like when somebody dies, and the world goes on; that’s how it was for me; I received no updates from anyone, yet my life went on. I know I can use a better analogy, but this is the best way I can describe it.

But there are also certain disadvantages, including less promotion for my blog and YouTube videos. Yes, I had started posting more videos on my YouTube channel after neglecting it for years, but that’s another topic. Going back, my blog traffic declined, along with it, blog sponsorship opportunities, and connections.

However, the good outweighs the bad. Recently, our country held an election, and I heard that there were much disinformation and propaganda that people had been sharing on FB. I have this toxic habit of reading comments even when I know they can be quite triggering. I can spend hours browsing through posts, reading comments, and carrying the negative feelings from those posts well after I have locked my phone.

While it’s not necessarily a bad thing to be aware of what’s going on in our society—after all, we can’t keep each other accountable if we’re ignorant of what the other is doing—I was still susceptible to feelings of dismay and anger being exposed to things that didn’t align with my moral code.

And I’m not an isolated case; a study from Yale University published in Science and Advances journal in August 2020 showed that social media is making people angrier. The May 2022 presidential election is a good example. You’ve probably seen or participated in the collective anger expressed by the supporters of the two leading presidential candidates. People fought and unfriended one another over opposing political views; it was insane.

I’m pretty sure had I been on FB during the election, I would have hurt feelings, gotten my feelings hurt, and stuck pins on voodoo dolls.

Looking back, I let social media control me instead of the other way around. It greatly influenced my behavior and how I gauged my self-worth. Having said that, I neither like nor miss the person I was when I was active on Facebook.

Social media has a way of bringing out the worse in people. While it’s not all bad, in my case, the bad outweighs the good.

By choosing to reduce my social media exposure and usage, I was able to take back autonomy. My disposition has improved; things don’t easily ruffle my feathers, and I’ve gotten better at keeping my emotions in check.

I didn’t write this to discourage you from using Facebook. Maybe you have the emotional intelligence to use it well; perhaps the positive supersedes the negative for you. If that’s the case, then there’s no need to quit FB. After all, it’s still the best platform to stay connected with the people in our lives.

But if like me, the platform is more damaging than constructive, then I hope I was able to give you a glimpse of what life is like without an account or FB friends to merit consideration. Trust me; there’s life beyond Facebook; you can quit it and go on living. 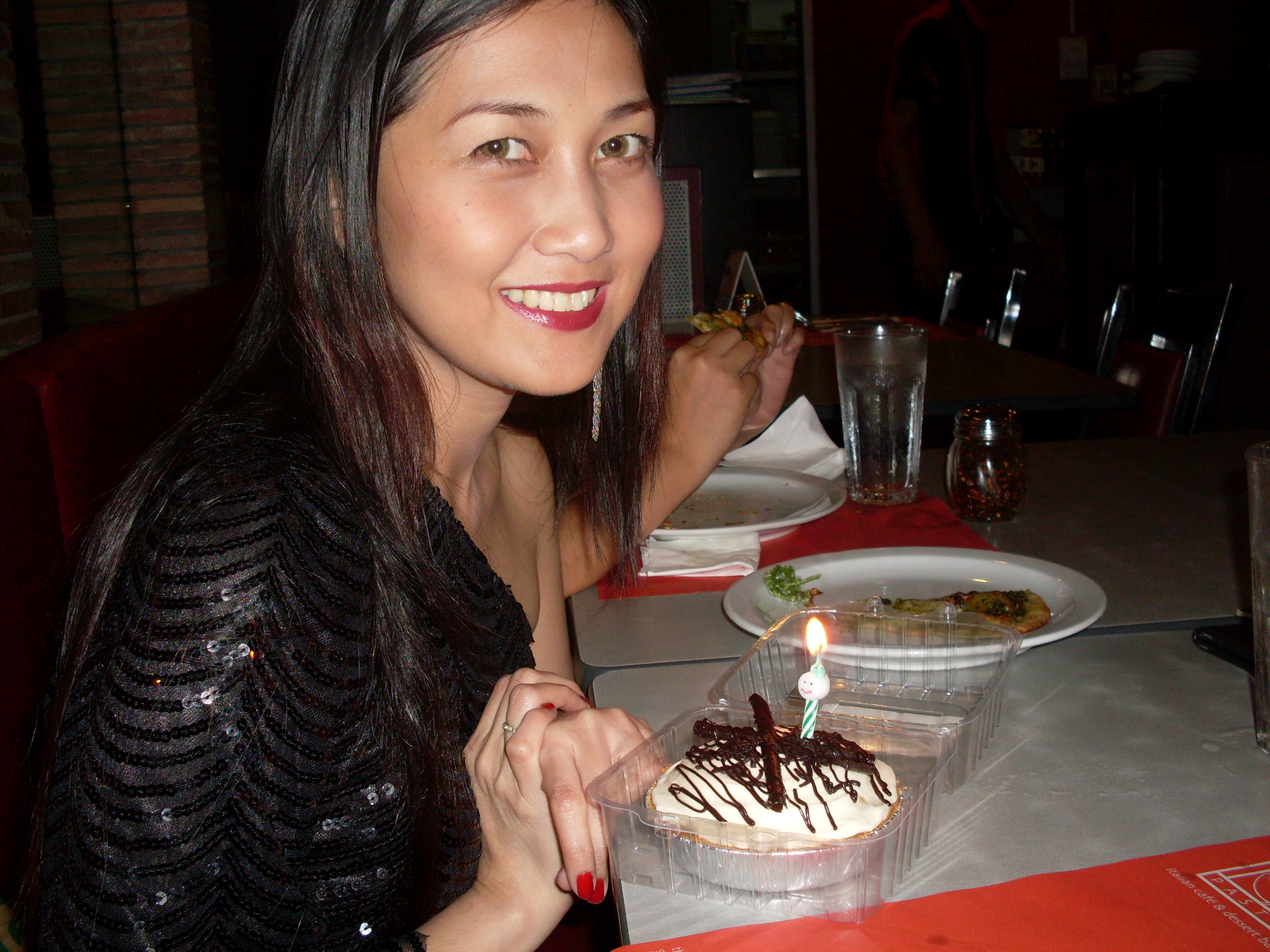