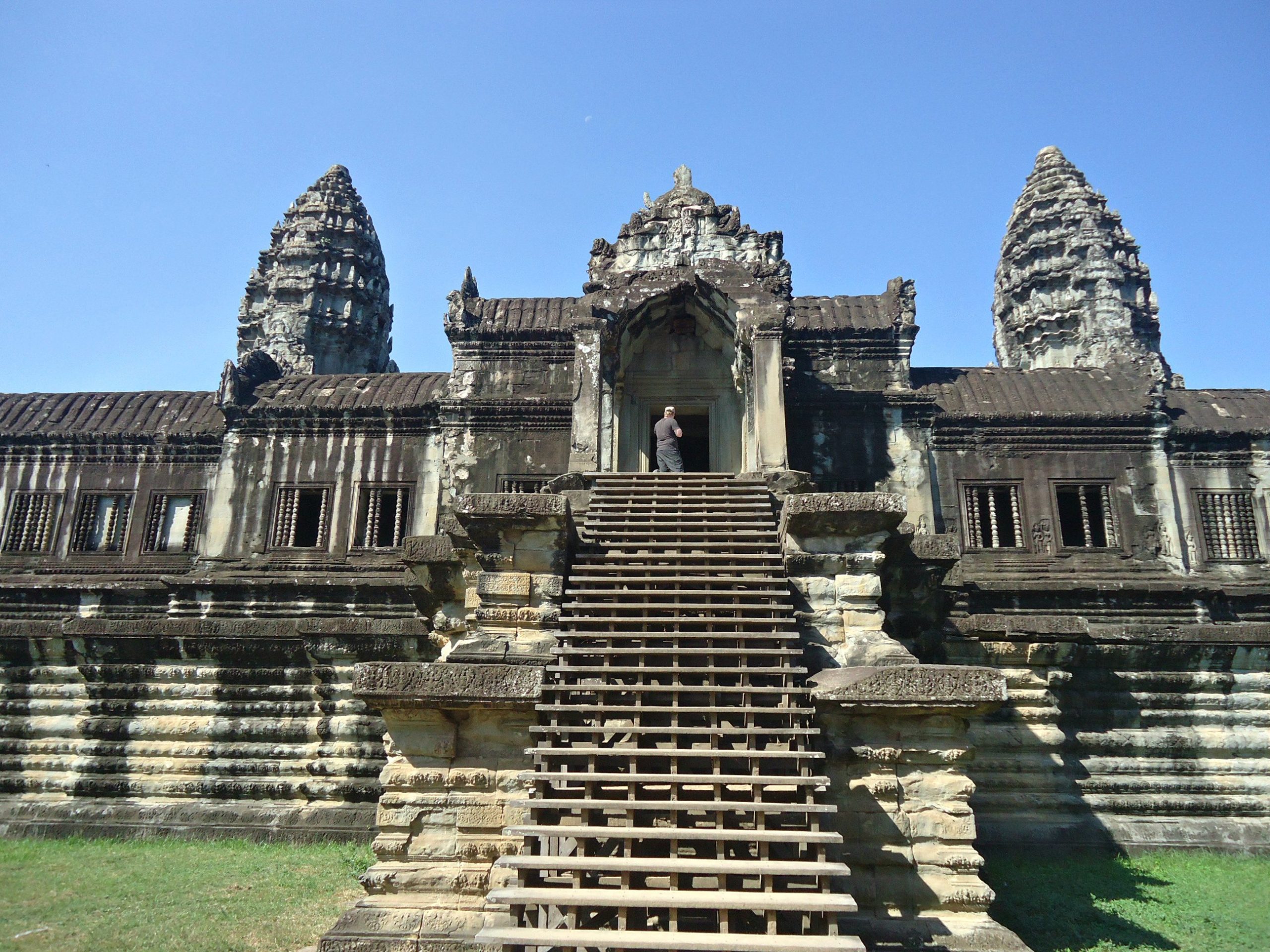 The thing with the bad experience is, it tends to fade out the good. It doesn’t matter if you do so much for a person, you make one mistake you’d be carrying the stigma if not for life at least for a very long time. It’s kind of like looking at a clean white sheet with a glaring stain on the bottom. It doesn’t matter if it’s just a teensy weensy spot, when it’s there it’s not something you would be able to ignore. This summarizes the feelings I have for Ho Chi Minh, a city whose beauty is disfigured by some scammers who prey on tourists; I’m one of those ill-fated tourists. Getting ripped off twice, my spirit was justifiably crushed, a state that I carried all the way to my next destination. What I didn’t know is that something good was waiting for me in a temple run in Siem Reap, Cambodia.

I told Vinith—the tour guide I contacted— I fell victim to two scamming incidents in Ho Chi Minh, significantly hurting my budget. It means I could only afford to hire him for a day instead of two days as we initially planned.

The temple run in Siem Reap is usually done by hiring a tuktuk. A tuktuk tour will set you back at USD 15 (PHP 691) per day. Vin’s rate is USD 30 for a whole day tour. In Philippine peso, it’s around 1,500, steep for someone who is on a budget like me. I chose to hire him due to the recommendation of my friend, Potpot (Travel Trilogy).

Potpot does not recommend something or someone without basis; he is rather finicky and quite an authority when it comes to traveling. If you have a friend you respect and trust on some matters wouldn’t you find it worth looking into? And so looking into is what I did and I liked what I found, although the notion that my friend might just be overly excited did come to mind. Turns out Potpot wasn’t over hyping things, Vin is indeed worth hiring. [Read: Travel Bug Series 5 – Potpot Pinili]

There are many temples in Siem Reap that it’s impossible to cover them all in a day, hence, there’s an option to avail of a 2-day and 3-day passes. A one-day pass is worth USD 20 (PHP 940), but if you avail of the 3-day pass it’s only USD 40 (PHP 1,881). I was only exploring the temples for a day so I got the 1-day pass. Vin picked me up from my hostel at 7 in the morning. He is of a medium build, about 5 feet 7 inches tall, with a little bit of a mustache and wears spectacles. [Read: Luxury Concept Hostel]

Vin spoke with an accent but unlike most Cambodians I encountered, I was able to understand what he was saying at least 90% of the time. I saw one box of bottled waters in the backseat and was touched to realize he brought them for me. Vin makes a living from being a tour guide and from his water refilling station.

Upon securing my pass, we started walking inside the great Angkor Wat. As we roamed inside the complex, Vin passed on his knowledge of the history and religious relevance of the temple. Angkor Wat, which means City Temple in English, is considered an alternate universe. It’s a religious monument that took 37 years to build (1113-1150) under the command of King Suryavarman II. It was created to honor one of the Hindu trinity gods, Vishnu or the preserver (the other two gods are Brahma, the creator and Shiva, the destroyer).

By the entrance of the Angkor Wat, you will walk through a bridge. According to Vin this bridge represents the back of Nāga, a water deity that looks like a snake.

Vin pointed me to an infrastructure that was once a library. I went inside to inspect it and to take some photos. Rows of columns are used to support the building. Surprisingly, not many people came in to check it out so I was able to have it all to myself for a few minutes.

When I returned to Vin, he asked me if I wanted to try the juice from the palm tree. I looked up to a palm tree and said,

Curious, I obliged and approached these two women who were carrying some bamboo canisters. Vin ordered me a cup and I was excited to taste it. It was more sour than sweet and has this indistinguishable flavor that is unlike anything I’ve tasted before. Quite refreshing I must say and definitely worth a try.

We continued our way inside the temple to explore more. The walls are adorned by intricate bas-relief that narrates some tales from the Hindu mythology. People are forbidden to touch these carvings because the acid from the perspiration can fade the images.

I couldn’t help but be in awe as I inspected these bas-reliefs. Imagine hundred or thousands of people working there, carving these images in unison, the effort that it took, the time that they spent, to me it is simply mind-blowing.

The story I was most fascinated of is the Churning of the Ocean of Milk. It speaks of the battle between the gods and the demons who used a snake (Vasuki) as a churning rope. In Siem Reap, you will notice monuments that represent this story in some places. It looks like two groups of people having a tug of war. To tell which group is the demons and which group is the gods, pay attention to their faces. The demons look snarly and ugly.

Out of all the carvings that I spotted inside the temple, I was particularly mesmerized by the Aspara, a celestial nymph, which according to Vin is like the Hindu’s version of an angel. Aspara is one of the most common Hindu symbols that you can see in many establishments (or souvenirs) in Cambodia.

The Angkor Wat tour ends in a temple called Stairway to Heaven. When I saw the long line of people waiting for their turn to climb, I decided to pass.

When you go to Angkor Wat, manage your expectations and maybe, give up all hopes to photograph it without some tourists getting in the way. Everywhere I turned there are people; a group of senior citizens from Japan who rented an entire a bus, a group of kids who are obviously on their field trip, some couples taking selfies, some parents with their babies in tow, and some western backpackers dressed in elephant or alibaba pants.

Nevertheless, walking through the Angkor Wat is a surreal experience. It was amazing to be in a place that years ago, I could only peruse through a photograph on a book.

Admittedly, the only temple I knew in Siem Reap before this trip is the Angkor Wat. On this trip I learned about the other temples like Bayon. It can be found in a different complex called, Angkor Thom.

Angkor Thom (Great City) was built under King Jayavarman VII, intended to become the capital of his empire. This temple is famous for its state temple, Bayon.

The most distinctive feature of Bayon is the carved faces of a man with eyes closed and a slight smile on its lips. Some scholars say that its Buddha, others argue that it’s King Jayavarman VII himself. The most predominant religions in Cambodia are Hindu and Buddhism, hence the integration of some Buddhist symbolism in Hindu temples.

The most memorable temple for me is Ta Prohm more popularly known to the tourists as Tomb Raider, as it was one of the settings of the said movie. Ta Prohm, also founded by King Jayavarman VII, was built to stand as a Mahayana Buddhist monastery and university. The temples here have the idiosyncratic feature of roots of trees jutting from the crevices of the temple. These trees are colossal with equally massive roots, coiled around the temples’ edifice.

It was such a magnificent sight, how the trees have managed to latch themselves to the infrastructure that I sat there wondering who is the real intruder, is it the trees or the temple?

Upon Potpot’s advice, I asked Vin to take me to the Roluos group. It’s an archaeological site in a small village and with three major temples, Bakong, Preah Ko, and Lolei. Roluous is the site of the ancient city called, Hariharalaya.

Bakong is the first temple mountain in Angkor made of sandstone built under the jurisdiction of King Indravarman I.

Preah Ko, which translates to Sacred Bull in English, is the first temple of Hariharalaya city. It has three statues made of sandstone that represent the mount of Shiva, a white bull named, Nandi. You can see a monument of the sacred bull in this temple.

King Yasovarman I built Lolei to honor his ancestors. It has four sanctuary towers made of bricks.

Vin drove me back to the hostel at around 4 in the afternoon after the tour. As I was preparing to pay him for his service he waved me off and said that I should consider it as his help for me and a form of sympathy for the scamming incidents that I suffered in Ho Chi Minh. I have money to pay him for that one day of tour, but he didn’t want to accept my payment. [Read: The Fun and Scam of the Siklo Tour in Ho Chi Minh]

I was very moved by his kindness I had to suppress the urge to bawl like a kid. The emotional trauma that I experienced in Vietnam lingered in my heart for days, hence, to receive this kindness from a stranger was not something that I was expecting at all.

For his kindness alone I would recommend Vinith to anyone in need of a tour guide in Siem Reap. More than that, Vin is worth every penny because he possesses vast knowledge of the history, culture, and religions of Cambodia. He would help you gain insight and genuine appreciation of this beautiful country. He is an honest man, considerate, and generous.

For an amazing temple run in Siem Reap, hire Vin. You may contact him through his Facebook page, Traveling to Cambodia? Angkor Wat tours here. 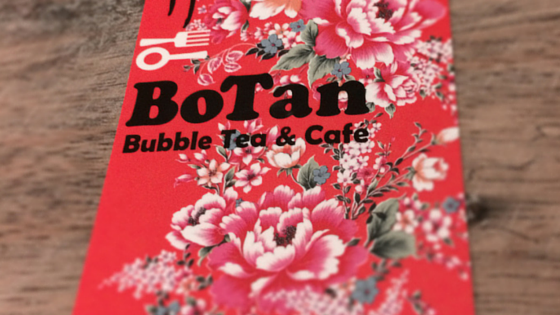 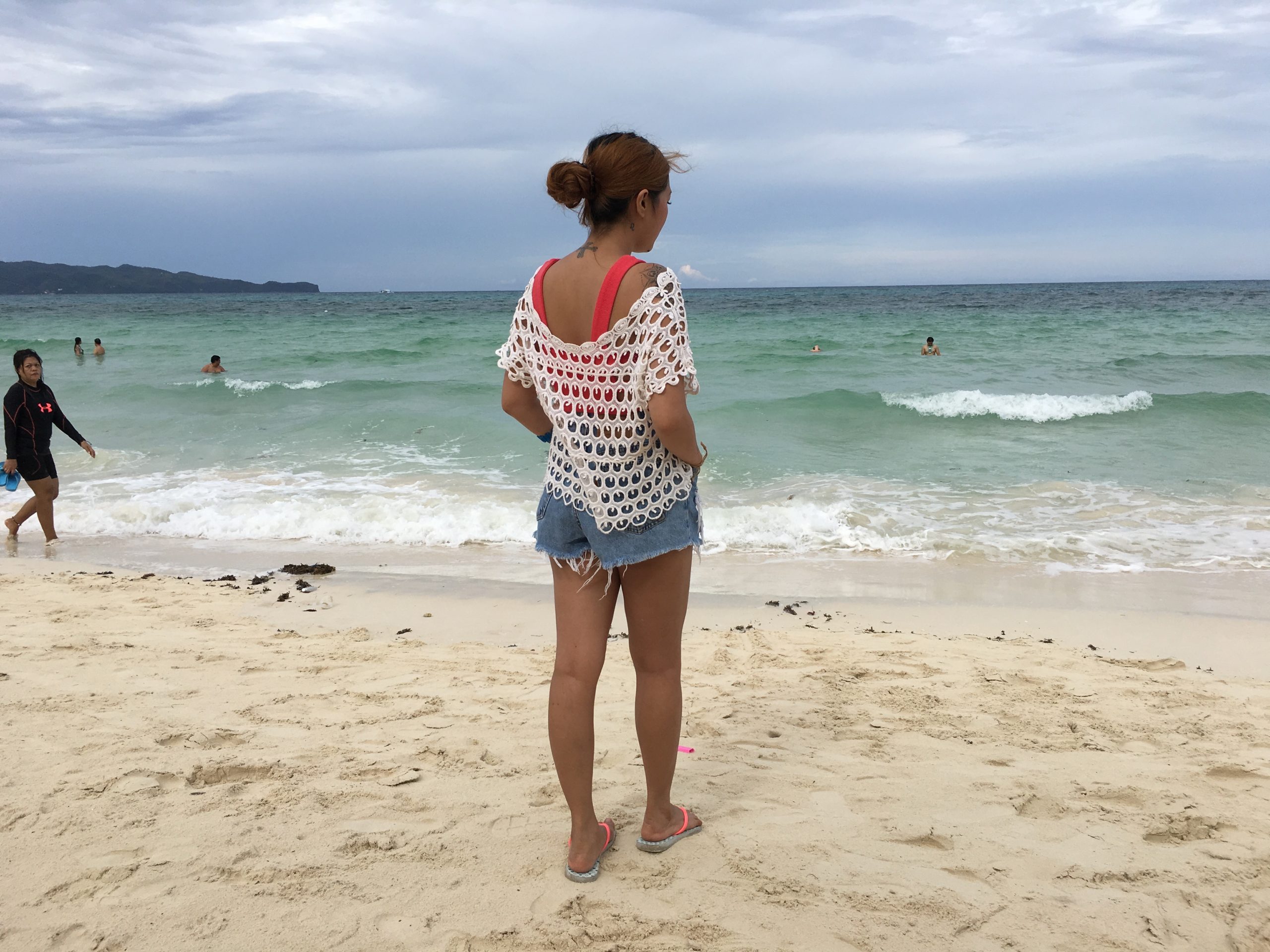 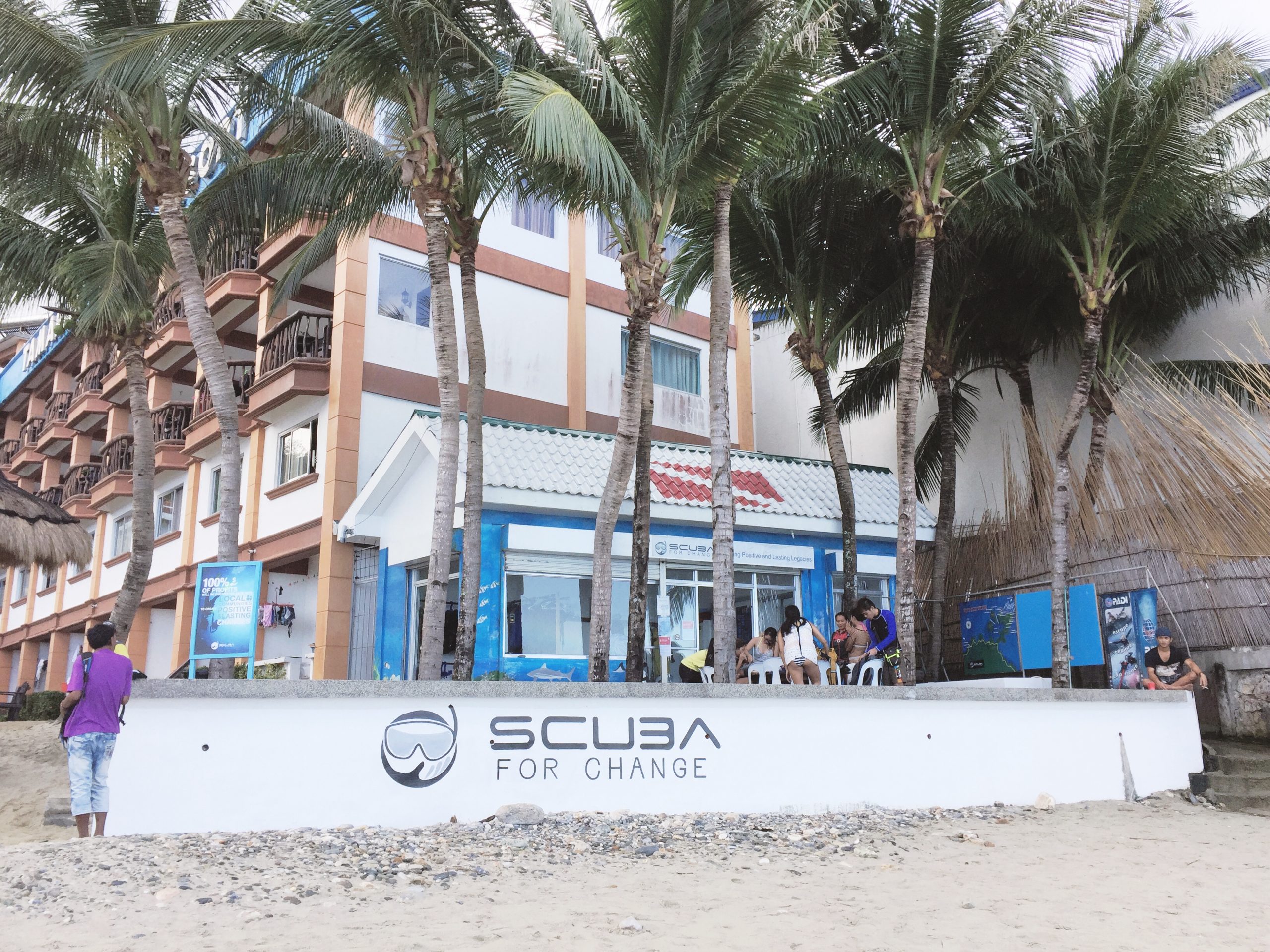