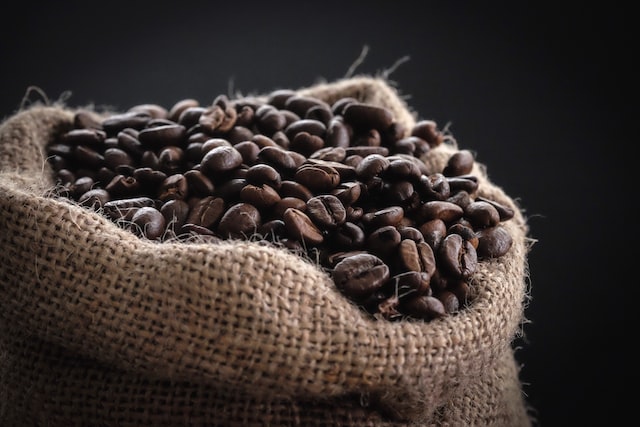 Despite being a self-proclaimed coffee addict, I didn’t know damn much about coffee. I couldn’t tell coffee beans apart, I’m always unsure whether my coffee was from Robusta or Arabica, and I didn’t know the most basic information of them all, who invented coffee?

So one day, I decided to research everything, which is how this article came about. If I’m educating myself about coffee, I might as well share the information with you, my dear readers.

So let’s have a little Coffee 101 today and answer our late-night questions about our favorite caffeine source.

*️ Where did coffee originate from?

I’ve searched the web and didn’t find definite information on where coffee began. When I say definite I mean a verifiable source that can surely tell the origin of coffee. However, the most common story I found, which seems to be widely accepted, is that it came from Ethiopia.

*️ Where does the word “coffee” come from?

Okay, this is a bit hard to explain, but basically, it was derived from different languages.

The etymology of coffee is said to have come from the Arabic word, qahwah, a type of wine. That’s where the Turkish term, kahve was derived. Then the Dutch derived the word from Turkish and called it koffie. Finally, in 1582, the English word coffee was born based on the Dutch term.

I’ve searched high and low and couldn’t find a piece of concrete evidence that credited a single person to discovering coffee.

But there is a popular legend that in the 9th century, an Ethiopian goat-herder from Kaffa named Kaldi accidentally discovered the effects of coffee. He noticed that when his goats ate the red berries of the shrubs, they started behaving erratically and wouldn’t sleep at night.

Curious, he collected those berries, took them back to the monastery, and shared the information with the monks. They started brewing coffee and found that it helped keep them up while doing their prayers. Soon, the effects of cooking these berries got out, spreading to the rest of the village, and the rest is history. Nobody can vouch for the veracity of this story, though.

The first evidence of the existence of coffee was found in the late 15th century. Somali merchants exported coffee from Ethiopia to Yemen.

*️ Which countries are the largest exporters of coffee?

The top 10 exporters of coffee in the world are the following countries:

*️ How is coffee processed?

There are three ways to process the beans, Dry, Wet, and Honey. The first thing you need to know is the layers of a coffee bean; it has 5. The first or the outermost layer is the Skin (pulp); deeper than that is a sticky substance called Mucilage. Beyond the mucilage is Parchment. Next is the Silver skin or chaff. Lastly is the seed itself, or what we call the coffee beans.

You may also like to read: The Coffee Journey from Crop to Cup

*️ What are the different types of coffee beans?

Coffee is made from beans taken from the inside of the cherry of a coffee plant. There are three coffee beans or species: Arabica, Robusta, and Liberica.

Making up over 60% of the world’s coffee, Arabica is the most popular and largely produced coffee bean globally. It is widely grown in Yemen and Arabian Peninsula.

Robusta comes in second and is widely grown in Africa, Brazil, and Southeast Asian countries like Vietnam and Indonesia.

Liberica was discovered in West Africa and was brought to the Asian shores via Indonesia in the 19th century. At that time, a coffee rust disease killed the Arabica trees; hence the Liberica was grown as a replacement. Liberica is what we call locally “barako.”

*️ What’s the difference between Regular Coffee vs. Specialty Coffee?

The easiest way to see the difference between the Specialty coffee and Regular or commercialized coffee is in the packaging. The instant coffee that you buy from the grocery is the regular one. The specialty coffee comes in a bean form; you have to roast the coffee before brewing.

*️ What are the factors that affect coffee taste?

Several factors affect the taste of coffee and the most notable of which is elevation. The altitude of the land in which the coffee is grown has a bearing on how coffee tastes. The higher the elevation, the more fruity and floral it would be. Meaning, if it’s planted at a low altitude, it would taste bland or earthy.

The method used to harvest the coffee cherries also makes a difference in the taste. The riper the beans are, the more delicious and expensive they would be compared with those picked regardless of the bean’s state.

*️ How much caffeine is in a cup of coffee?

*️ What is the difference between a coffee shop and a cafe?

I’m right there with you if you thought these two are synonymous. In fact, I used to wonder why those “cafes” that I know are not coffee-focused. Like when I went to a cafe, and they didn’t have a lot of options for coffee, it made me so confused.

It turns out I was mistaking a cafe for a coffee shop. They are different from each other, as I’ll explain below.

The main product of a Coffee Shop is coffee. They do the brewing methods; they have baristas, and they serve different types of coffee, the whole shebang. While they do serve food, they are mostly snacks like pastries and cakes.

On the other hand, a Cafe focuses on food. Their menu is more extensive, including big meals and dishes.

*️ What are the largest coffee chains in the world?

We all know the biggest of them all is Starbucks, but what are the other 9? Here’s the list of the largest coffee chains in the world.

How Much Caffeine in a Cup of Coffee? A Detailed Guide

The difference between a Coffee Shop and a Cafe

Do you want me to review any coffee shops? Leave your suggestion in the comment box below, and I’ll make time to check it out. 💕 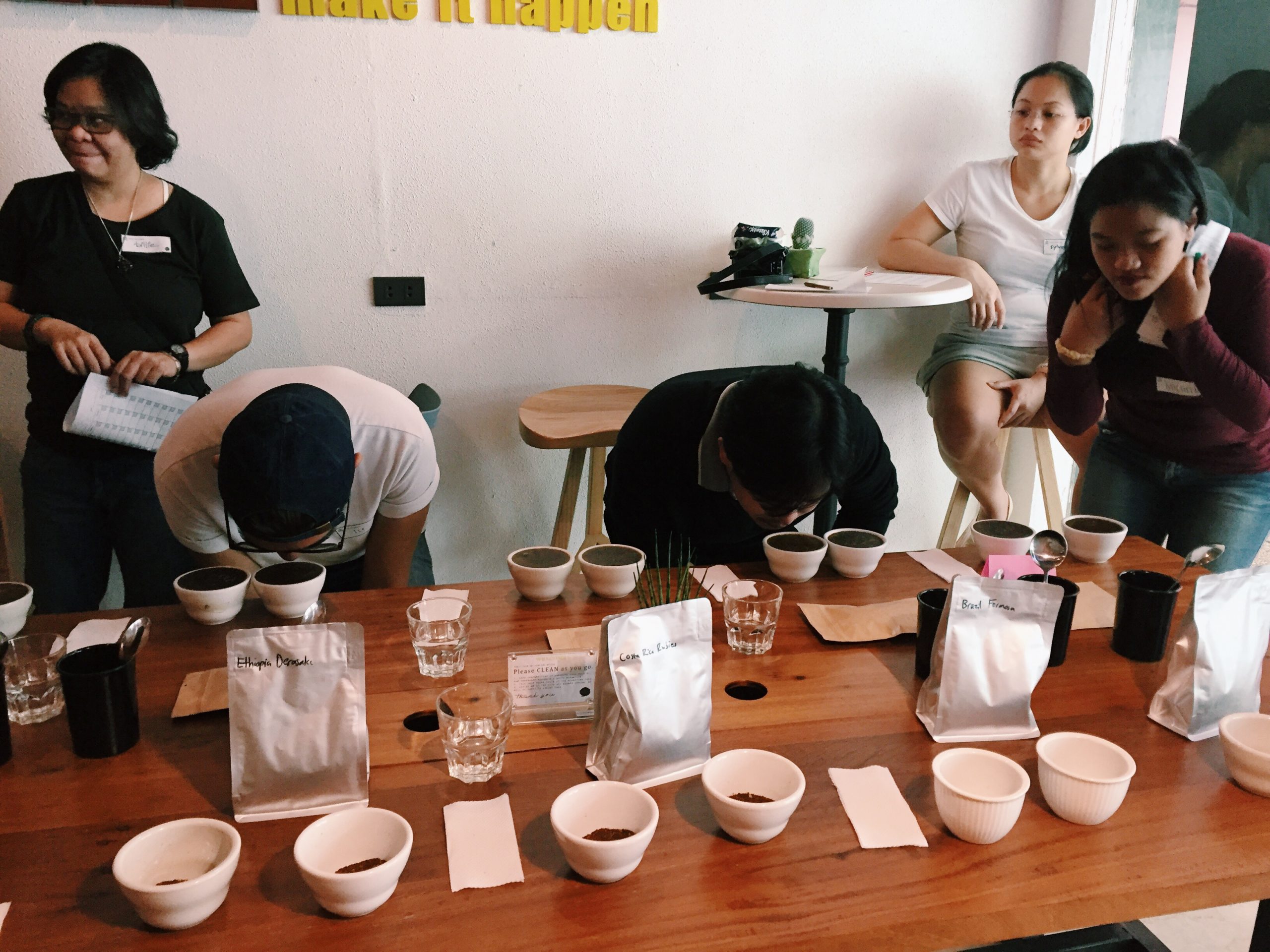