I have a cousin who likes to make a shrill noise; that high-pitched scream of a person usually induced by pain. Only she is not in pain, she just (only God knows why) likes doing this and uses every chance she gets like New Year’s eve. She does this every year, as soon as the clock strikes 12 that it has become some sort of a tradition in the family. I remember this fondly whenever NYE comes alongside other Filipino traditions I grew up to, such as having round-shaped fruits, keso de bola, and hamon for media noche, wearing polka dot dress, and jumping at 12 midnight. As a kid, I’ve always wondered how people from other parts of the world celebrate theirs. In 2018, I would get my answer when I welcomed the New Year, not just once but twice in Marid, Spain.

It was the last day of 2018, my friend, Krizh and I explored Madrid from morning until night. She told me that she would cook that night for our Media Noche and celebrate with her godparents.

Related: The sun is shining in Madrid [places to see]

Back in the apartment, they prepared Filipino food; palabok, fried rice, lumpia shanghai, and roasted chicken. For dessert, we had egg pie and chocolates, and fruit salad. These are not standard Media Noche dishes, but it was still amazing to have familiar food after days of eating European cuisines. As they say, you can take a Pinoy out of the Philippines, but you cannot take the Philippines out of a Pinoy.

We watched the countdown on TV as it happens at Puerta del Sol. It is located just a few blocks away from the apartment. The Spanish have quirky NYEs traditions of their own like wearing red undergarments. But the thing that I found most interesting is the 12 Lucky Grapes. 12 symbolizes the months of the year and the Spanish believe that eating 12 grapes will bring them good luck. During the countdown, you have to eat a piece of grape for every second the bell chimes. I really thought this was not possible especially when I saw how big the grapes are. Nonetheless, I was very excited to give it a go.

Grapes in hand, we waited for the TV host’s signal to begin the ritual. As soon I heard the first chime, I popped a grape inside my mouth. I chewed immediately to make way for the next grape. I realized it was not as hard as I thought it’d be, you just have to be really fast at chewing. We finished all 12 grapes down to the last second, chased it down with wine, gave each other two-kisses on the cheeks, and just like that, we said goodbye to the year 2018.

After eating, Krizh and I went out to join the celebration at Puerta del Sol. I looked up and saw the building where the TV countdown was being filmed. It was very cold, but merrymakers seem to pay this no mind. A lot of them were even wearing funny hats and wigs and they were drinking right there on the streets.

As we walked on we suddenly heard the bell chime. Krizh and I exchanged puzzled looks, “The countdown was over right?” I asked.

Krizh thought for a moment then she remembered something, “They greet the New Year twice!” she said excitedly.

Filipinos tend to spend the holidays with families so I used to go back home in the first few years of my independence. Eventually, it got old and I just stopped doing it. In recent years, I’d been spending NYEs alone I had almost forgotten how fun it is to observe it with other people.

Thus, this NYE is quite memorable, not only because I was in another country but more importantly, I was not alone. For this, I am quite thankful to Krizh and her godparents for welcoming me to their home and letting me join in on their celebration. 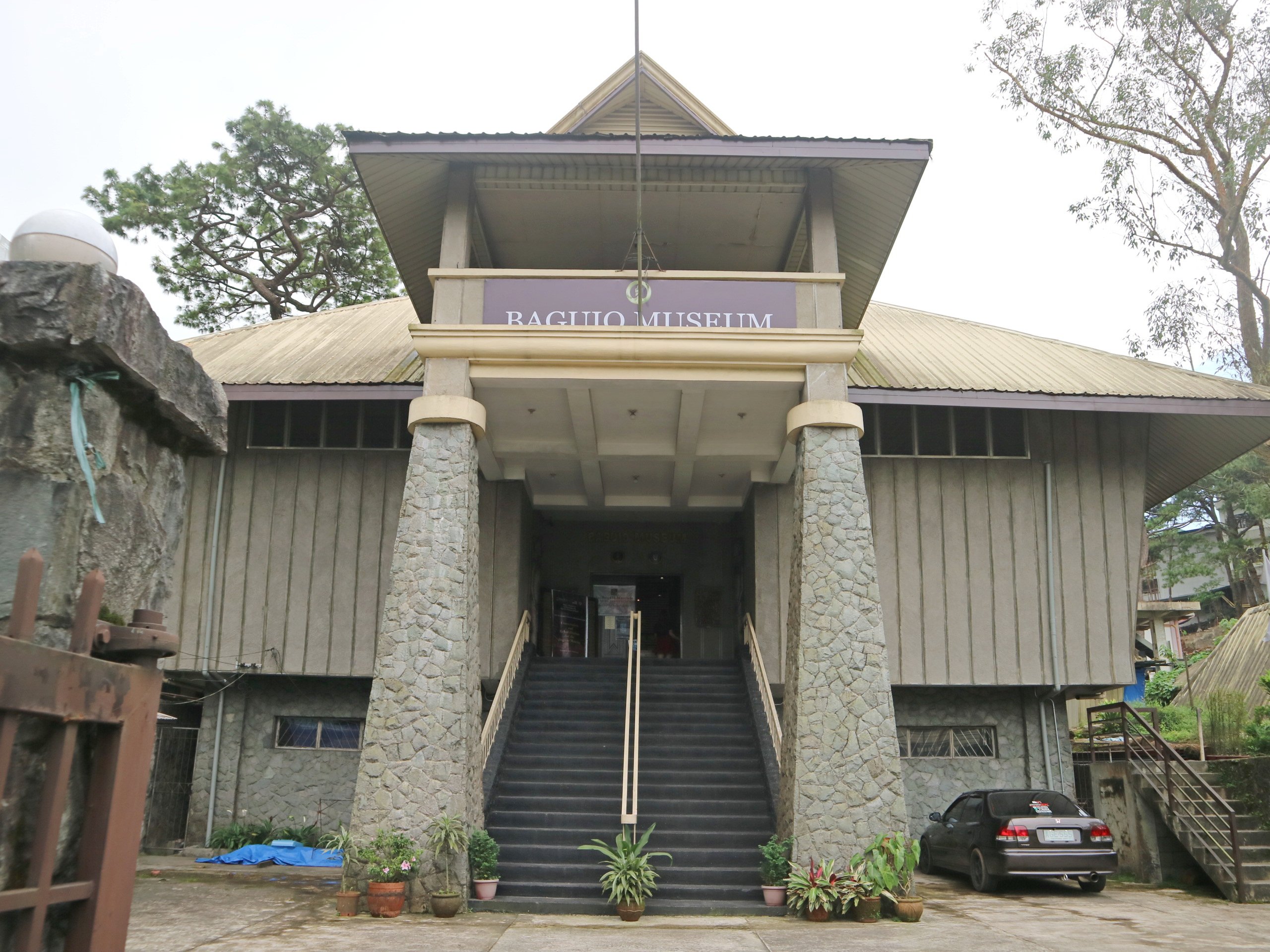