Going to Quirino, we were able to reserve seats through Pinoytravel.com.ph. What I should have done is to also book our tickets on our way back; a mistake that resulted in over 8 hours of agony. We had no choice, either we go as chance passengers or we wouldn’t be able to go home.

Quirino Province: A Prelude to an Awesome Long Weekend

Hard as it may be, the experience was not entirely ugly, in a sense that we were able to make light of our situation by making fun of ourselves. The bus played old comedy movies of Babalu. They were generally corny, at times funny, all in all cringe-worthy. There’s one, which title I’d forgotten that starred Sheryl Cruz, then wham bam I’m young again. I was fan of Romnick and Sheryl love team during their That’s Entertainment days. I even hated Beth Tamayo in a true fantard fashion when she and Romnick started dating. We sat through the movies as we had no choice in the matter

Silver was laughing at how corny the scenes are and I noticed that the other passengers were laughing along not because the movie was funny, but because they were listening to our side comments.

Sometimes, I managed to catch some zzzs with the help of my big backpack. Generally speaking, the experience was very uncomfortable. When passengers had to alight from the bus, they had to pass through us. People hopped on us, we had to squeeze ourselves to the side to make way for them, and when we go back inside the bus, we had to wait for the other passengers to hop on first, especially those whose seats are in the back of the bus.

When we drove by a zigzag road, things got ugly for me. I felt lightheaded and queasy that at one point, I had to get off the bus to puke. When I returned to the bus the conductor started calling me as, “yung sumuka,” (the one who puked). I honestly wanted to punch him for making fun of my situation, but of course, I chose to maintain my composure.

One of the passengers, an old man who was sitting on an aisle seat next to where I was sitting pulled out his bag from the overhead compartment. He then started fishing something off his bag; it turns out he was trying to get Bonanime, a medicine that fights motion sickness to give to me, but I beat him to it. By the time he got the medicine, I was already chewing one. He also offered his seat, but I didn’t want to impose knowing that there’s still 5 hours ahead of us, so I politely declined. Nevertheless, I felt grateful to the man for caring.

The meds wouldn’t take effect until an hour so I had to endure a little bit more. I grabbed a bag of chips to eat and distract myself; when that didn’t work I tried my best to sleep it off. Somewhere in Nueva Vizcaya, some people started getting off the bus that we were finally able to have our own seats. After 8 hours of suffering on the floor, we call it a blessing. It’s okay to experience some things once, this is one of them. But never will I want to be a chance passenger again. 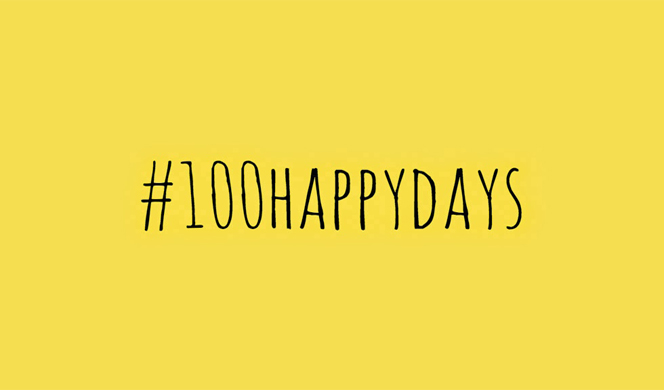