I like to think I am a great person waiting to happen, and the delay is of my own doing. I initially thought I was just lazy, I have come to realize that I wasn’t because I was never idle, in fact, I was always doing something. The problem lies in ill priorities. I was in a rut because I have been very irresponsible and undisciplined in the way I manage my time. I have chosen rather unwisely to waste my time on social media. Facebook has a hold on me like a cute boy who is bad for me.

I stopped writing stories years ago because I lost the obsession. You know that feeling when you wouldn’t eat or sleep because you just needed to write one sentence, one more paragraph, one more page, and before you knew it the roosters are singing. I have lost that ability; to be in the zone that nobody, not even hunger or the need to take a leak could break. My creative juice was overflowing that I couldn’t keep up. Never mind my fingers were callused from constantly hitting the good ol’ typewriter. I was passionate and driven, and I wrote so many crappy stories that in my young mind were great and should be made into movies. I miss that feeling.

In the years that I stopped writing stories, there is always something in the back of my head telling me to go back. It’s my destiny to become a storyteller. I didn’t dream about becoming a blogger or a technical writer, what I wanted was to write a novel, poetry, and short stories. Then 3 boys came to me asking to write them a story. They would turn it into a game they say. I was doubtful, could I really write a genre I know nothing about? But the biggest source of hesitation really is if I’m capable to create a story again. Could I really do that?

So I accepted the offer but after a year of writing the story on again and off again, I realized that I have lost the obsession. I’m no longer this person who doesn’t want to sleep because she wants to write, the one who would break her back writing until the wee hours, the one who would forget to take her meals because she was busy forming a scene, and the one who was basically uncommunicative because she’s living in a different world, the one she created herself. I have lost that Marjorie, instead, I have become this person who is busy with mundane things. I was afraid that I have lost the capability to weave tales because before anything else I am a poet and a storyteller. This is my claim to being an artist. If I don’t have this capability then what am I?

One day I was chatting with my friends and I offered to meet for coffee; my treat. It’s supposed to be my long-time-coming-I-got-a-new-job treat to them. None of them could make it and I took offense. In my head I was like, You kept asking me, and now that I’m able you’re not available?  So I was like, screw this and out of impulse hit the leave conversation button. The chatroom that I share with my blogger friends whom I have been speaking for almost 3 years now is gone. Along with it are the ill feelings that I felt for their refusal. Then I stopped and asked myself, “Why were you offended?” I honestly didn’t have a decent answer.

I Quit Social Media for 2 Weeks – Here’s What Happened

Before I knew it, I was already removing my social media apps on my phone; Facebook, Instagram, Twitter. I also cleared the cache of Safari on my phone. I told some of my friends that if they want to reach me they could just WhatsApp, Viber, or text me.

So what the hell happened here? It’s easy to blame social media for my behavior like what most people are doing nowadays, but I think it’s childish. Social media is just a medium, it’s not a thinking entity. True, it does offer information that shapes how we think and it offers a venue to air these thoughts, but our attitude, and how we behave, that’s all us. Facebook didn’t make me cranky, it didn’t ask me to be clingy to my friends, and it most certainly didn’t demand me to be dependent on it, it’s all me.

Before the Internet, my idea of fun was writing on my typewriter, creating paper dolls, reading books, conversing in person or over the telephone with my friends. I used to be the girl who always wrote, the girl who always brought books with her. I’d scribble poetry on napkins, post-its, notebook, or scratch paper. Writing and reading were my favorite hobbies.

Click here to get $24 off your first Airbnb booking

Now if I want entertainment I just need one source and I can have it all that I don’t have to get creative. I can stream a movie or a TV show, I can chat with people online, I can post photos of my travels on Facebook and Instagram, and I can even rant on Twitter. If I want amusement I can marathon short clips of dogs that were either being stupid or cute, of kids who can do amazing sports and of drone footage of some of the world’s most beautiful destinations. Finding entertainment has never been this easy; whatever I need I can easily research. We now live in a time where people have zero tolerance for those who ask questions when everything can already be found on Google.

Yet I know people who use social media, but don’t hold an obsession with it so why can’t I be like them? How did I turn into this person who looks on Facebook the moment she wakes up and still looks at Facebook before she sleeps? Why was I not writing? Why was I not being creative? What the hell is wrong with me?

And so I realized that I needed to step back and reevaluate what I want. For now, the most urgent want is to finish my story. But to do that I have to change my priorities and be wise in how I use my time. In my case, this means no more obsessing over social media. I’m still open to using it but I should dictate the how long and the why of using it (and it has to be reasonable). I want to talk to my friends in person and communicate with them on social media only if it’s necessary.

On the first day of no social media, I had the urge to open Facebook; I quelled the impulse. In my head, I knew that I did the right thing. I still wrote in my blog so the pending articles wouldn’t pile up. But aside from sharing it through a social media plugin, I didn’t make any other promotion.

I know that to disconnect from social media will have an impact on my blogging career, but I know that I have to make some hard decisions if I want to go back to creating. Yes, I have lost the old me, but I can create a new one. And who says that the new me couldn’t write stories? I am cutting my addiction to social media because I still believe I’m a great person waiting to happen. But I have to hustle, I have to go through the process, I have to be once again, obsessed. 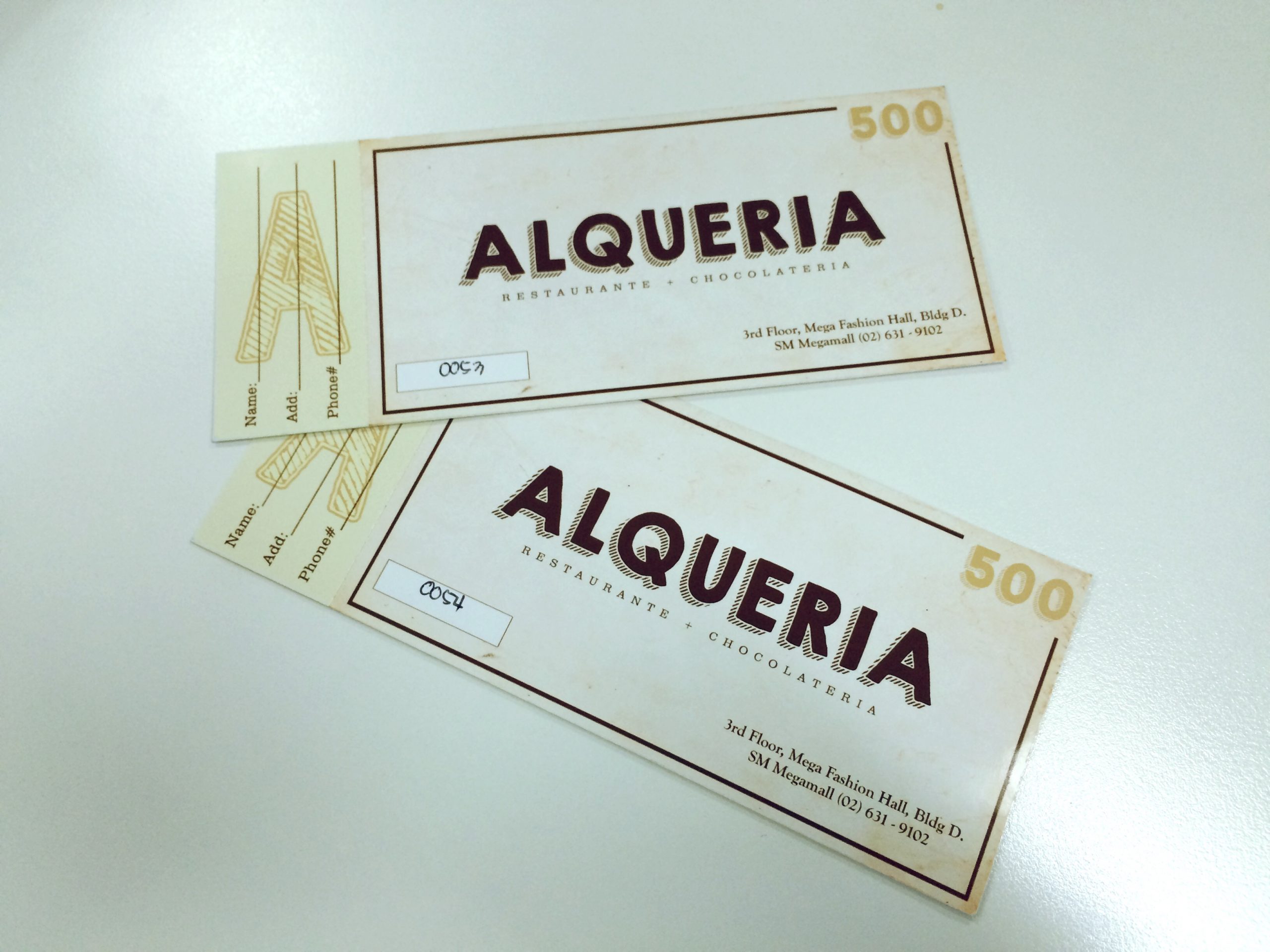