Imagine counting the amount of food (or calories if you will) you eat, denying yourself of those that make life worth living, all the while trying to maintain your body mass index below the normal range. Imagine dedicating your life doing intense physical training for hours on end that would have you feeling sore in places you never thought existed. Then imagine having to deal with the sight of your feet made ugly by broken nails, blisters, bruises, and bunions, for the rest of your life. Ladies and gents, you have just taken a quick peek on the life of every person who do, what I perceive to be, the most difficult of dances, ballet.

Last October 26, I had a chance to see a ballet recital for the first time and it wasn’t your typical show, but a farewell performance of the Philippines’s prima ballerina, Lisa Macuja-Elizalde. The event titled, Lisa Macuja Swan Song Series featured three full-length classical plays such as Don Quixote, Giselle, and Carmen.

I watched the event with my friend, Rhoda and we agreed to see the most sensual of the plays, Carmen. Original ticket price was PHP1,030 but Rhoda and I chanced upon a promo discount so we only paid PHP824, talk about luck! The show was held at the Star Theater in Pasay.

As scheduled the show opened at 7:30PM with an hour-long performance courtesy of Ballet Manila. I noticed that most of the members are young, maybe somewhere between 14 to 20 years old. Even so they danced like real professionals, their movements were fluid, graceful, and filled with emotions. Since I don’t know a thing or two about how ballet works, I won’t give you a blow by blow review of their dance. It is enough to say that I enjoyed watching their performance.

After the outstanding performance of Ballet Manila, the much-awaited play of the night began. Carmen tells the story of the ill-fated soldier, Don Jose whose love and obsession towards a fiery gypsy named Carmen, led to a tragic end.

It was evident that Lisa Macuja is the only mature dancer in the show, but she was so pretty and young looking, I’d forgotten all about her age (she’s 48 by the way). She was also so physically fit it was hard to believe that this woman bore children.

The show lasted for three hours with a 10-minute interval. If you are curious about the story let me give you a quick rundown:

Now let me share to you some interesting (at times funny) things that I noticed while watching the show:

It is only now that I was able to fully understand why Lisa Macuja is called as the country’s prima ballerina. She dances not only with precision but with passion. She portrays the character with authenticity, owns the stage, and makes you swoon with her dancing. In those few hours, there is no doubt in my mind that she is Carmen; beautiful, spirited, and addicting.

And I am ever so glad that I was able to see her perform just before she left the stage for good. 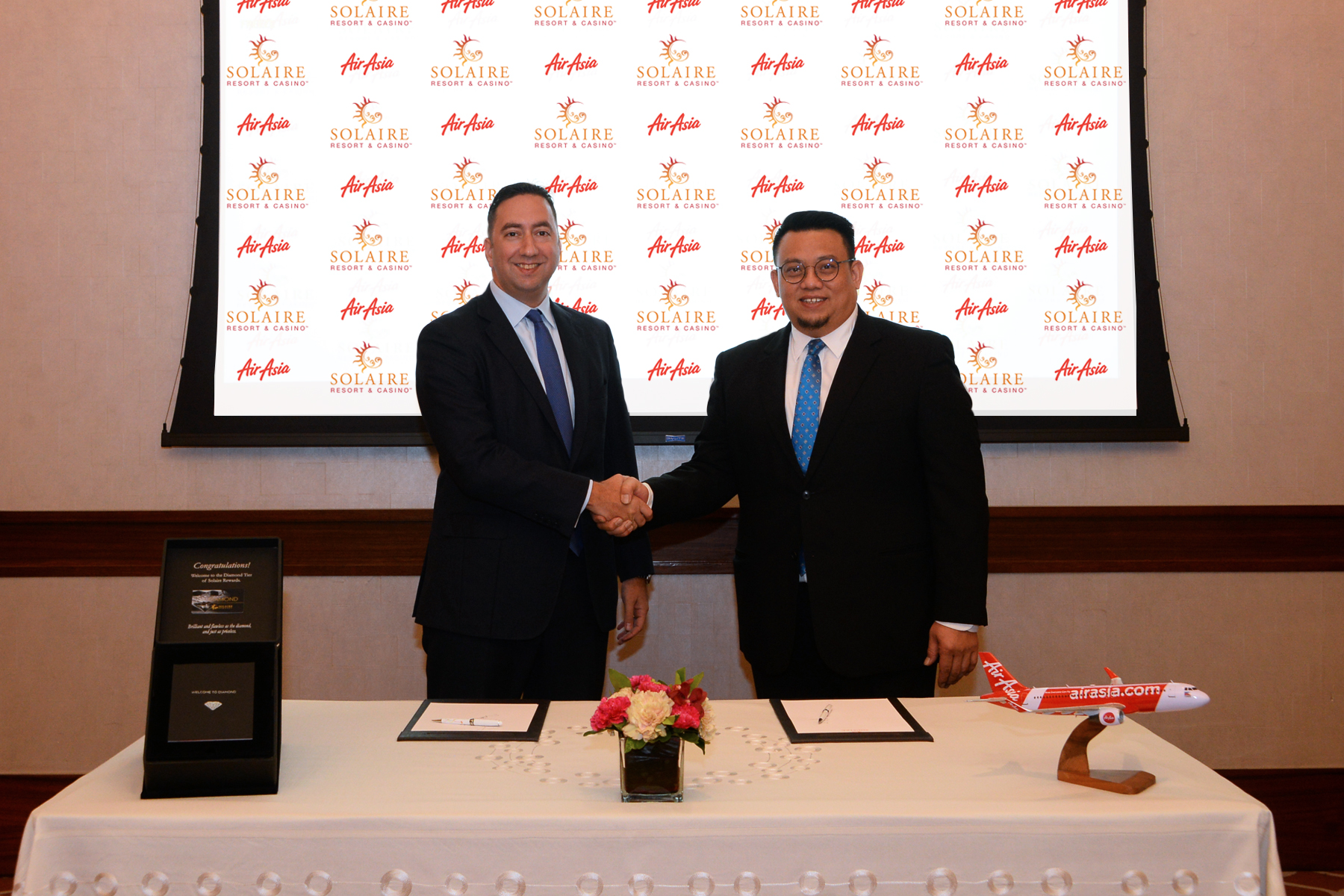 Make Your Own Burger At The Burger Project