If you’re thinking of embarking on an Asian adventure in the near future, and love your history, we have the iconic landmark for you. Why look elsewhere than these seven beauties?

It may be the most iconic building in the world, and for good reason. The Taj Mahal is commonly known as “the Jewel of Muslim art in India”, its white marble architecture and intricate details making it one of the most stunning sites in Asia. The mausoleum is home to the tomb of Mumtaz Mahal, the wife of Mughal emperor Shah Jahan who commissioned for the Taj Mahal to be built in 1632.

Visit the rain-forests of Sumatra to immerse yourself in 2.5 million hectares of paradise. Three national parks can be explored and traversed here, where you’ll find nothing short of 10,000 different plant species alongside nearly 1,000 animals — including the Sumatran orangutan. Also boasting the highest volcano in Indonesia as well as a wealth of waterfalls, lakes, and caves, Sumatra is a haven for the adventurous traveler.

It feels like a world away from the bustle of Japan’s vibrant cities. Mount Koya is a monastic complex hidden in the mountains of southwest Japan. Travel experts say it’s the place to go to “shake off the city chaos” as you’re able to stay here — the monks allow visitors and offer accommodation. As such, you’ll be able to experience the tranquility of life here in the quiet region.

Snow frequently blankets the calm land with towering cedar forests beckoning for you to stroll through. And, of course, you’ll get to witness first-hand the daily routine of monastic life, from the morning prayers all the way through to the evening’s lighting of incense in the cemetery.

The Great Wall of China

Once you see the Great Wall of China for yourself, you’ll realize that pictures cannot do it justice. Spanning over nearly 13,000 miles across the country’s northern region, every section of the wall is magnificent and awe-inspiring. You’ll feel transported back in time witnessing the ancient Chinese feat of engineering and will get a feel for the country’s history of kings and dynasties. Plus, walking the wall is perfect for a workout.

You’ve likely never heard of Ayutthaya, meaning that discovering it will give you a feeling of a personal paradise. Once known as the biggest city in the world, Ayutthaya was burnt to the ground during the Burmese invasion of 1767.

Thankfully, though, the ruins of the site still stand magnificent, statues adorned with golden cloth and temples still displaying their intricate details in their architecture. The lack of tourism here in Ayutthaya adds to the allure of the lost city, as you’ll be free to explore the empty relics pretty much all by yourself.

It was once a busy trading city, but now Hoi An has adapted its Vietnamese, Chinese, and Japanese culture into its very own. It’s one of the most unique places you’ll visit in the world — street food is rich and plentiful, a blend of its historical influences evident in dishes, such as noodles and dumplings.

The Hoai River is where you’ll be able to hire a colorful boat to sail upon. Elsewhere, marketplaces are vibrant with a multitude of sights, sounds, and smells, and Hoi An’s old town has an undeniably romantic air about it. For a quiet escape with your significant other, Hoi An is hard to beat.

For some of the most spectacular temples in the world, you need to visit Angkor Wat. Being part of the world’s largest Hindu temple complex means that there’s an abundance to explore, all bearing intricate detailing in the architecture and a wealth of historical value alongside it.

The site was originally created for the Khmer empire, but has now become a Cambodian symbol that even appears on their national flag. When you consider that the many buildings are over 1,000 years old here at Angkor Wat, the setting becomes a whole lot more extraordinary.

Mesmerizing Melbourne: 5 Things To See And Do 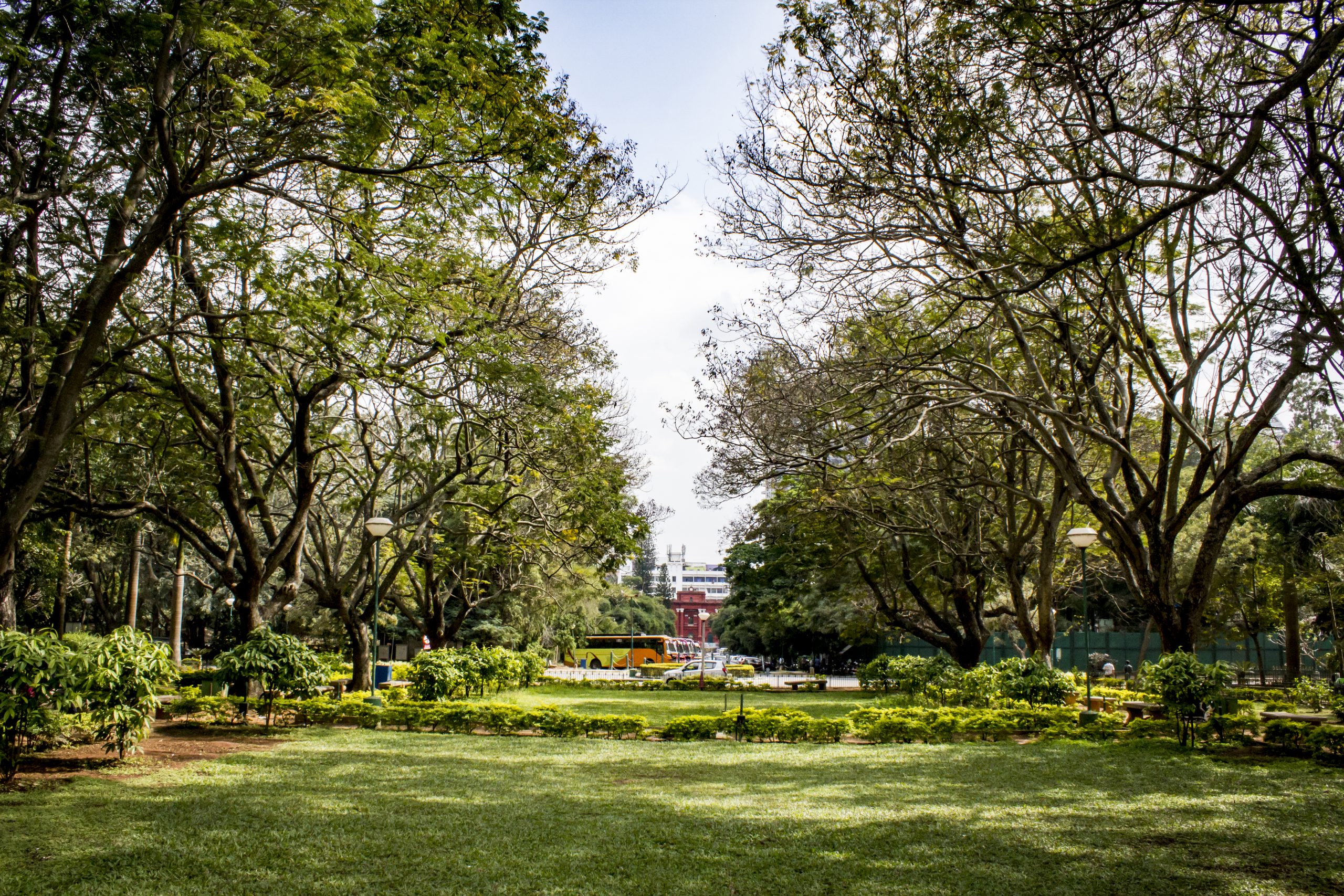 Check Out These Top Attractions In Koh Samui

Scroll down to see next article
Hotels Travel